Re-founded in April 2012, the Young Adult Group is an active and dynamic part of the D/W community, participating in D/W Mass and social events, and including several members of the D/W Board of Directors. We also encompass and welcome young LGBT Catholics in DC who do not affiliate with D/W or attend D/W Masses.

After every Second Sunday of the month’s Mass, young adult members gather for dinner right after the larger community social.  Newcomers from 17 to 35, including university students, are welcome to join us for food and fellowship!

In addition to Mass and dinner, we also gather for:

After liking D/W’s Facebook page, if you are a young adult, join our Young Adult Facebook group! 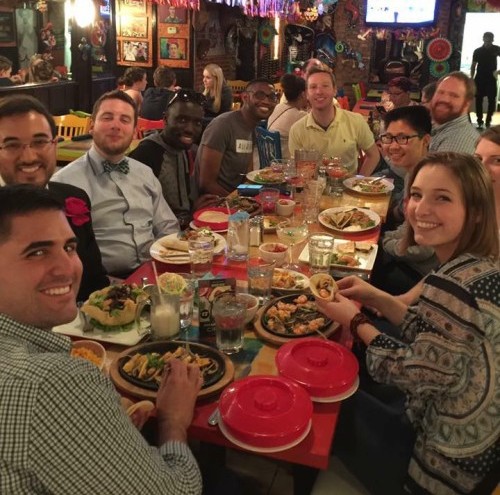 Young Adults meet for dinner after Sunday Mass, once a month. 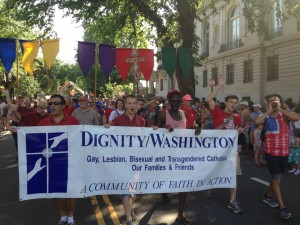 YAG members were front and center in our 2013 Capital Pride Parade contingent. 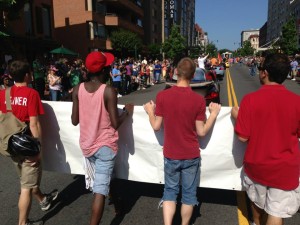 We were the first church represented in the 2013 Capital Pride Parade! 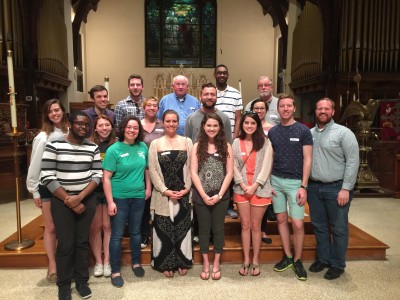 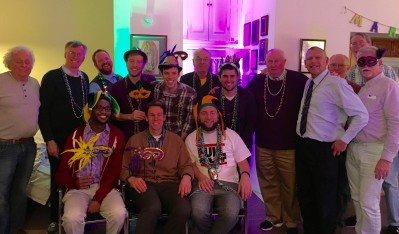 The YAG has thrown a Mardi Gras party for the D/W community for a few years now! 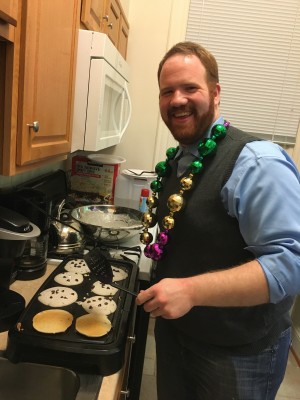 Our Mardi Gras party included pancakes in honor of the English tradition of Shrove Tuesday. 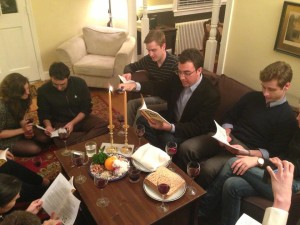 The YAG gathered at the home of a member with Jewish ancestry for a seder during Holy Week. 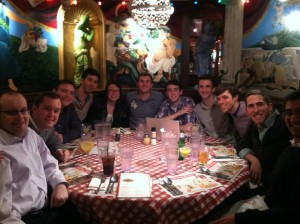 The YAG loves to eat at Bucca di Beppo across the street from church. 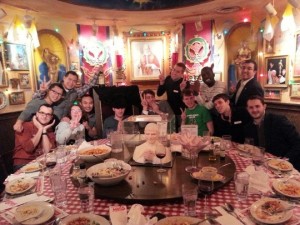 On an Easter Sunday, we once got the Pope Table at Bucca di Beppo after Mass! 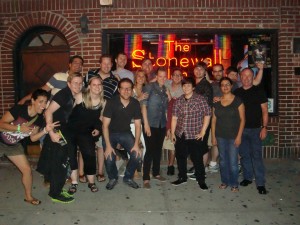 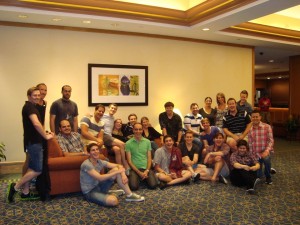 Dignity USA Young Adult Caucus gathered for a meeting with the D/USA Board in Newark in July 2012. 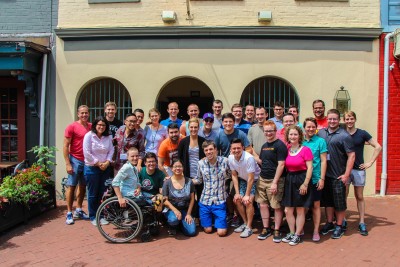